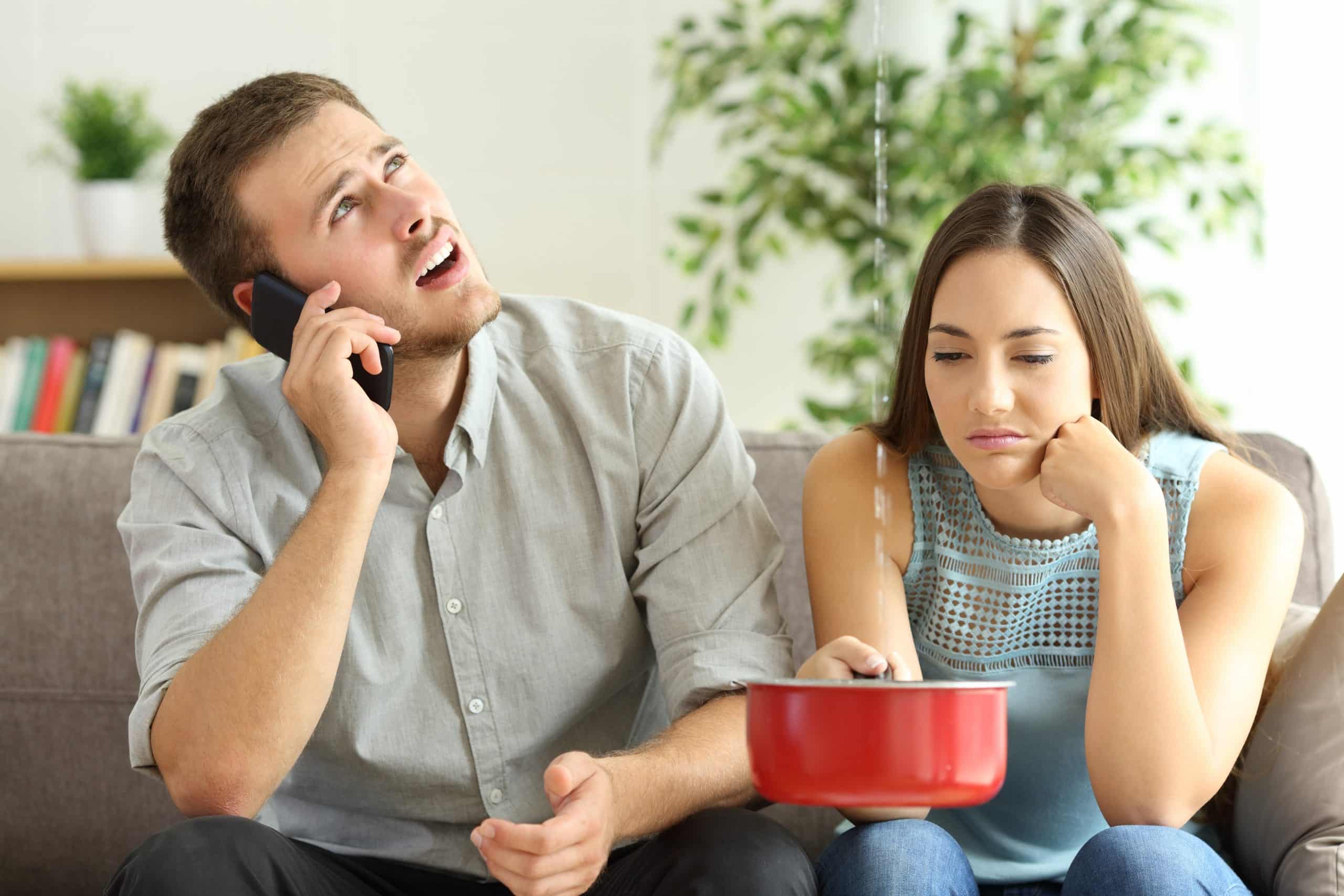 Posted at 16:18h in General by Tom Egelhoff
0 Likes
Share

Water damage is one of the most common causes of homeowners’ insurance claims as well as one of the most confusing. For example, if a river overflows its banks and floods your home, your homeowner’s insurance is not likely to cover the damage as would fall under your flood insurance policy. However, if the flood comes from a burst pipe, your policy will likely cover the damage. But to be safe, its best not to use the word f-l-o-o-d when speaking with your GL insurance company.

Standard homeowners’ policies usually cover water damage within your home resulting from a burst pipe. The same is true if an outside pipe bursts and causes damage, but you must be able to demonstrate that the damage came from the burst pipe and not another issue such as poor drainage or lack of maintenance.

Burst pipe insurance claims are fairly common in South Florida and they are generally associated with older plumbing systems.  Unfortunately, it is very difficult to monitor the condition of the pipes and one can only recognize there’s an issue when a pipe bursts.

Some ways to prevent burst pipe insurance claims are:

The effects of burst pipes are serious and can affect you and others in your area with little warning. With as much possible water loss as 2 bathtubs full per hour, burst pipes can cause property damage, loss of water and even evacuation.

What should you do if a pipe bursts?

One of our representatives will help you shortly!
Share This